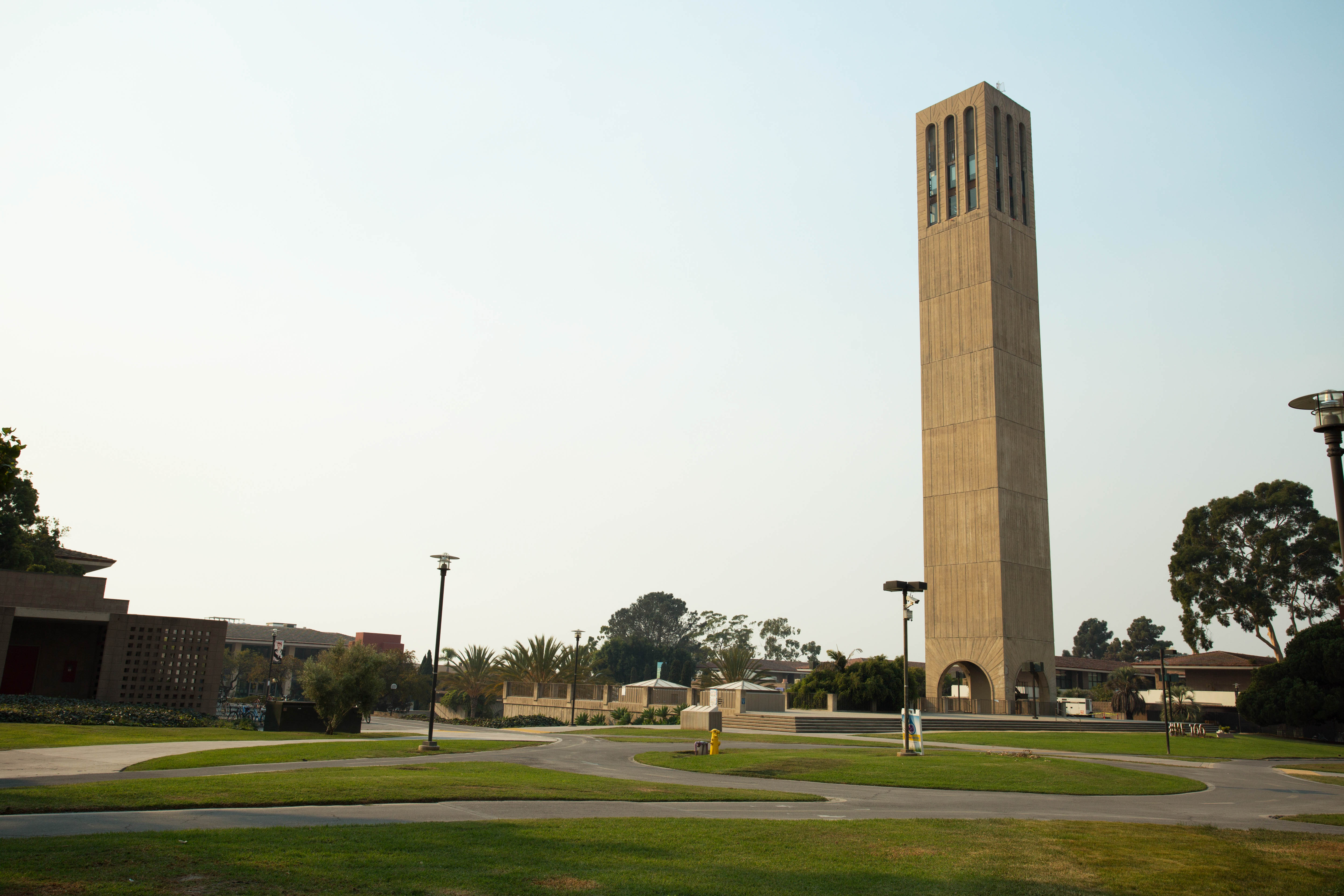 The Steve and Barbara Mendell Graduate Fellowship in Cultural Literacy was established in 2006 by a generous gift from Steven and Barbara Mendell. Mr. Mendell is a life-time member of the U.C. Santa Barbara Foundation since 1983, serving as its Chair in 2003-05. Believing that it is the responsibility of liberal arts institutions to support scholarship and teaching that advance a civil society, the endowment was established to encourage discussion and debate relating to the compelling questions of ethics and values in contemporary public life, and with particular attention to how these questions might be informed by knowledge of history and cultural traditions.

Consistent with the goals of the Capps Center, the endowment supports one or more fellowship stipends each year for outstanding graduate students in the College of Letters and Science at UCSB (Humanities and Fine Arts, Social Sciences, Science) whose research or programs of study advance the goals of broad-based cultural literacy and high ethical standards in our participative democracy. Mendell Fellows are an important part of the Capps Center community. Accordingly, Fellows are expected to participate in Capps Center events, to foster a sense of community between their students and the Capps Center, and to present their work at quarterly gatherings.

Although the scope of possible research topics for funding is wide, all such topics must relate to some aspect of contemporary values and ethics in the “public sphere,” such as the importance of civility, appreciation for pluralism and human rights, understanding better how public issues are framed, ways in which social conflict is resolved, improving and extending democratic practice, and the role of public humanities generally in society. Support may be provided for dissertation fellowships, supplemental fellowships, summer stipends, or for special research projects.

You may find application materials here. 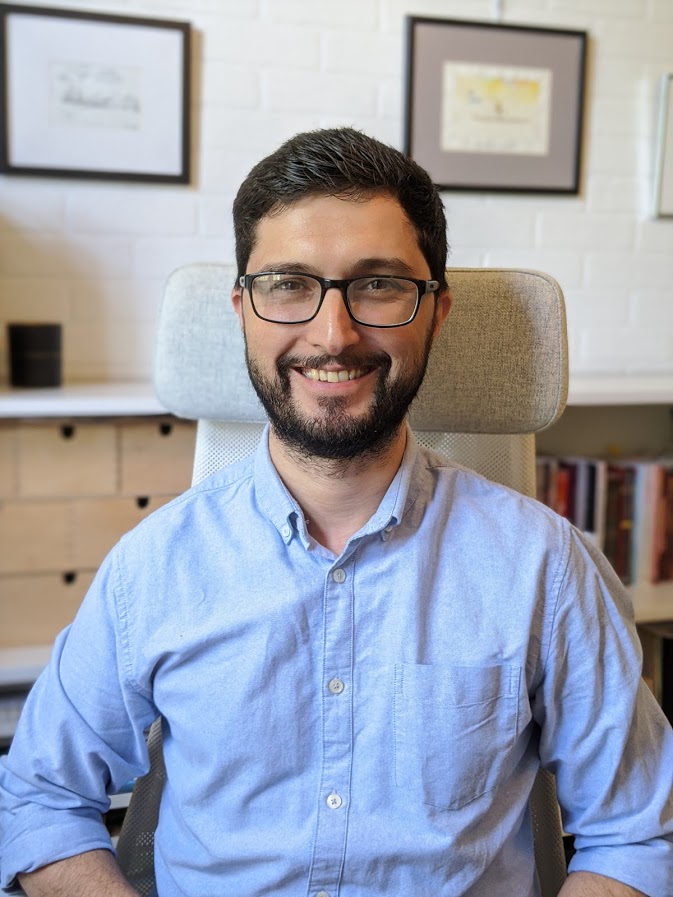 I had the privilege of receiving the Mendell Fellowship to conduct research in Turkey.
The fellowship's objective of advancing the goals of broad-based cultural literacy
and participative democracy aligned with my research, which investigated popular
movements for democratization in Turkey after the historic Gezi Park protests
in 2013. Thanks to the fellowship, I could expand the scope of my field research
and interviewed members of multiple groups that often fell outside the scope
of researchers. While the movements that had been part of my research faced
significant backlash, my research remains a testimony of the aspirations
and disappointments of these critical moments -- thanks to Steve and Barbara Mendell.
I am also thankful for the fellowship as an international student, as it significantly
helped me to finish my Ph.D. in a timely manner. That has allowed me
to accept a position in the Department of Sociology at the John Abbott College
in Montreal, where I teach on social conflict, activism, and democratic practice.
~ Onur Kapdan

Recipients of the Steve and Barbara Mendell Graduate Fellowship in Cultural Literacy:

Gehad Abaza, "'We Built It Bit by Bit': Homemaking, Exile, and Statecraft in Abkhazia" (Anthropology)

Addie Jensen, "Blowin' in the Wind: Media, Counterculture, and the American Military in Vietnam" (History)

Aili Pettersson Peeker, "Beyond an I: Rethinking Empathy through Narrative and Neuroscience" (English)

Mattie Webb, "Diplomacy at Work: The South African Worker and the Sullivan Principles on the Shop Floor (1972-1987)" (History)

Olga Faccani, "Rising from the Ashes of Troy: The Trojan Women Project" (Classics)

Janna Haider and Emma John, "‘Educating and Americanizing the Foreigner’: The Daughters of the American Revolution and Immigration Policy in the Early Twentieth Century" (History)

Xiuhe Zhang, "A Taste of Rust: Abandonment, Migration, and Competing Imaginations of the Northeast in Post-Reform China"  (Film & Media Studies)

Caitlin Rathe, “Food Assistance Policies and the Transformation of the Public/Private Welfare State in the U.S. and Britain, 1972-1988” (History)

Cheryl Frei, “Shaping and Contesting the Past: Monuments, Memory, and Identity in Buenos Aires” (History)

Elizabeth Ann Weigler, “The Lives We Tell: Sikh Identity and Collective Memories of the Great War in Britain” (Anthropology)

Haddy Kreie, “Slavery and the Emergence of Vodun” (Theater & Dance)

Carly Thomsen, “‘I’m Just Me’: Challenges to the Discourses and Ideologies of Gay Rights Organizations from LGBTQ Women in the Rural Midwest” (Feminist Studies)

Jenna Gray-Hildenbrand, “Negotiating Authority: The Criminalization of Religious Practice and the Influence of the Law on Religion in the United States” (Religious Studies)

Colleen Windham, “Being Born and Born Again: The Horizon of Birth in Individual and Collective Experience” (Religious Studies) 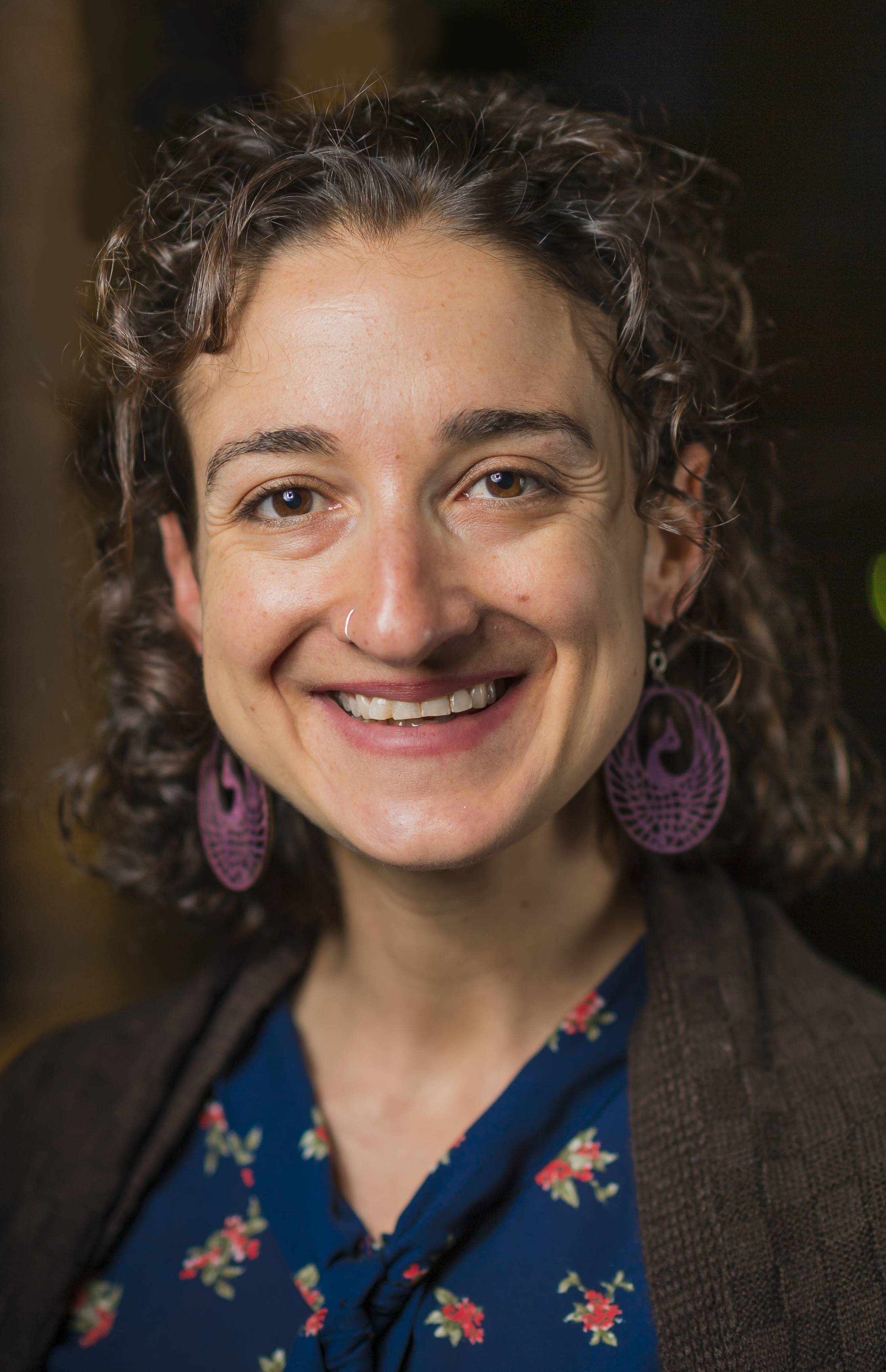 As a recipient of the Steve and Barbara Mendell Graduate Fellowship in Cultural Literacy during the 2015-2016 academic year, I was able to complete my dissertation and earn my PhD in Sociology. My Mendell-funded research examines how justice-seeking solidarity drives activist communities contesting US torture, militarism and immigration policies. This study became my first book, Solidarity in Practice: Moral Protest and the US Security State . ~ Chandra Russo 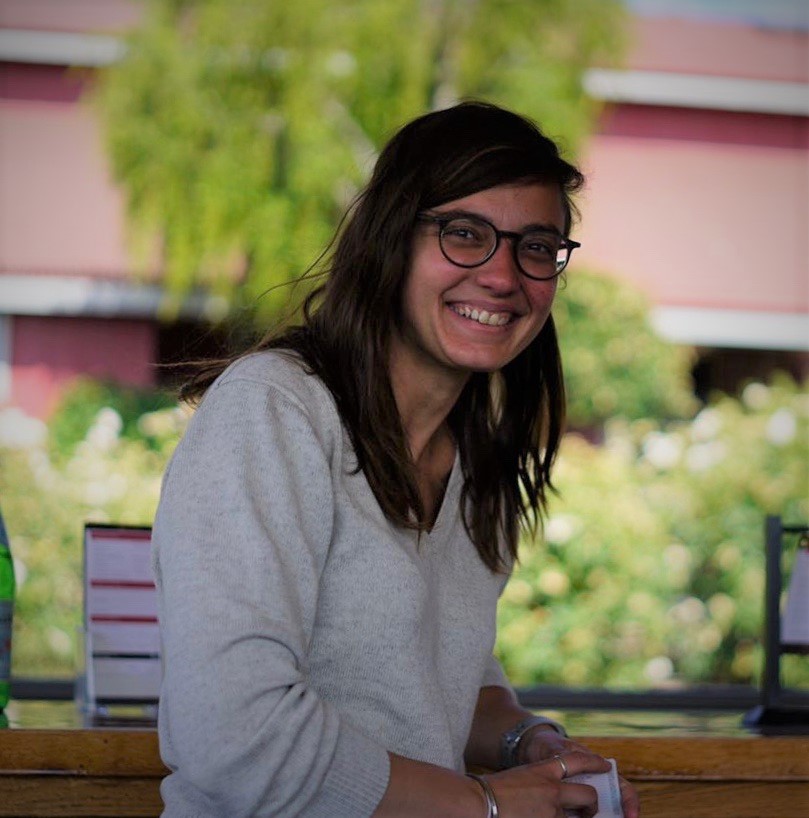 I received the Steve and Barbara Mendell Graduate Fellowship in Cultural Literacy in 2016-17. My dissertation project studied individual contributions to collective memories of the First World War during the Centenary, and the impact of heritage on collective identities broadly. However, the Mendells' generosity allowed me to work more closely with the Sikh community in the United Kingdom - to dedicate more time to volunteering for public projects as varied as history tours in Europe and Central London, slam poetry readings, and children's language programming. Thus, I was able not to just study the dynamics of memory production, but the research was more collaborative, more relevant to individuals' lived experiences and hopes for democratic impact, and it produced findings that were more useful for the initiatives I worked with. I want to thank the Mendells for their generosity, their commitment to bettering public life and civil society, and the impact that that ethos has had on my doctoral research. ~ Elizabeth Weigler