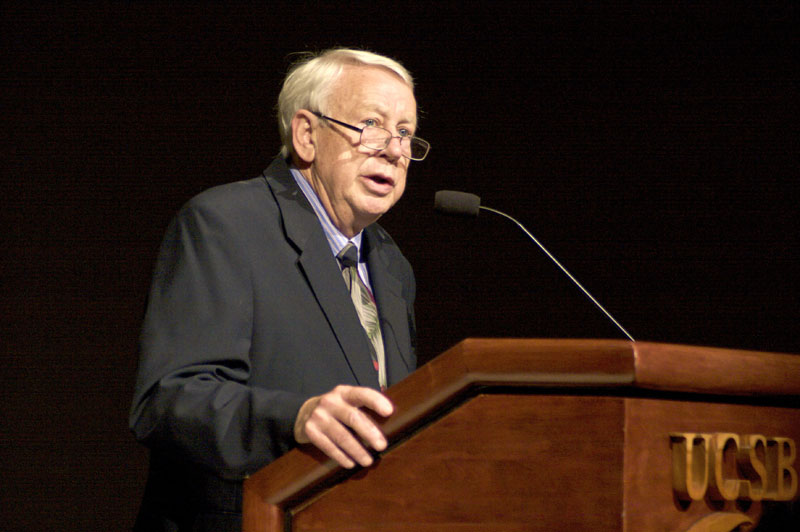 Wade Clark Roof, Professor of Religous Studies, and founding Director of the Capps Center, for whom the series is named. 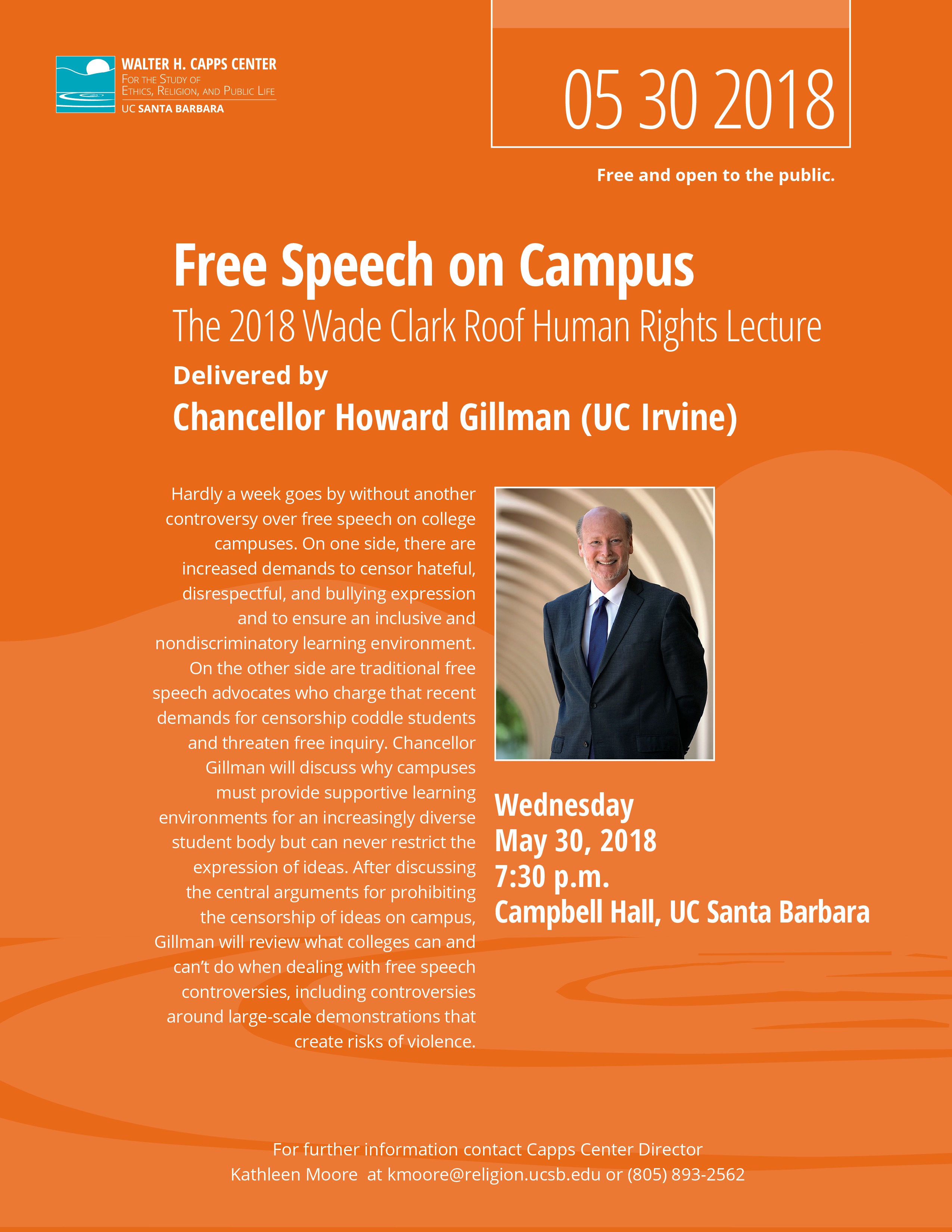 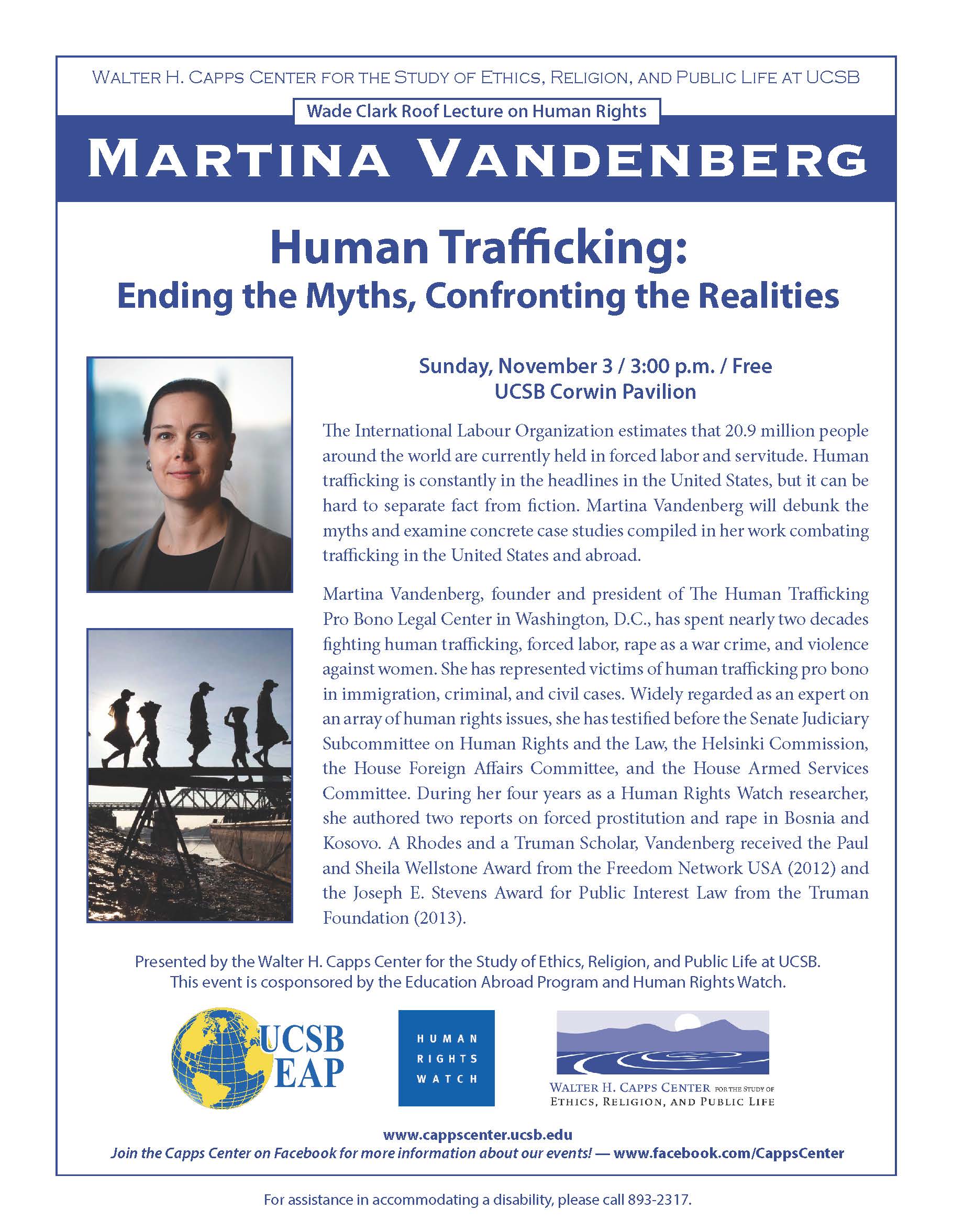 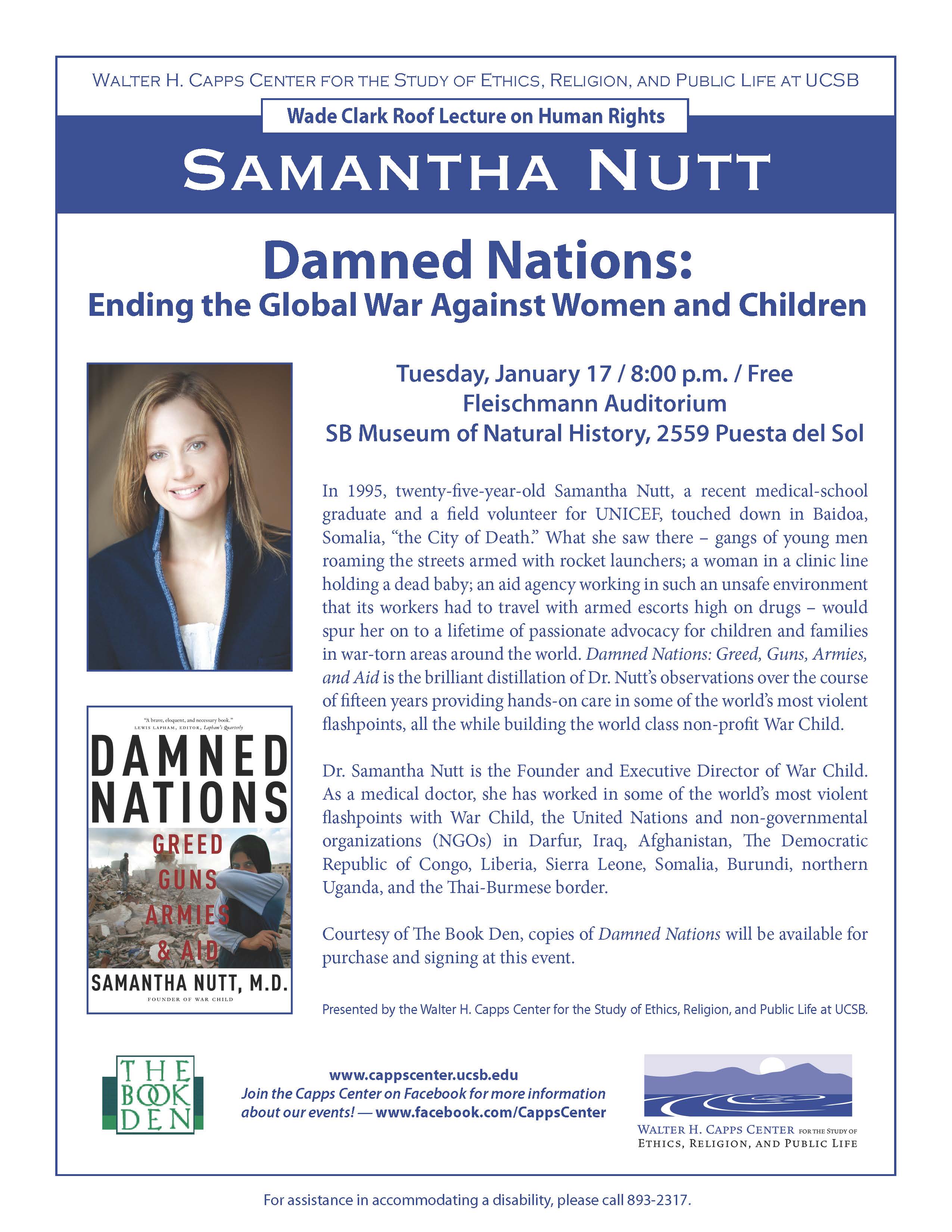 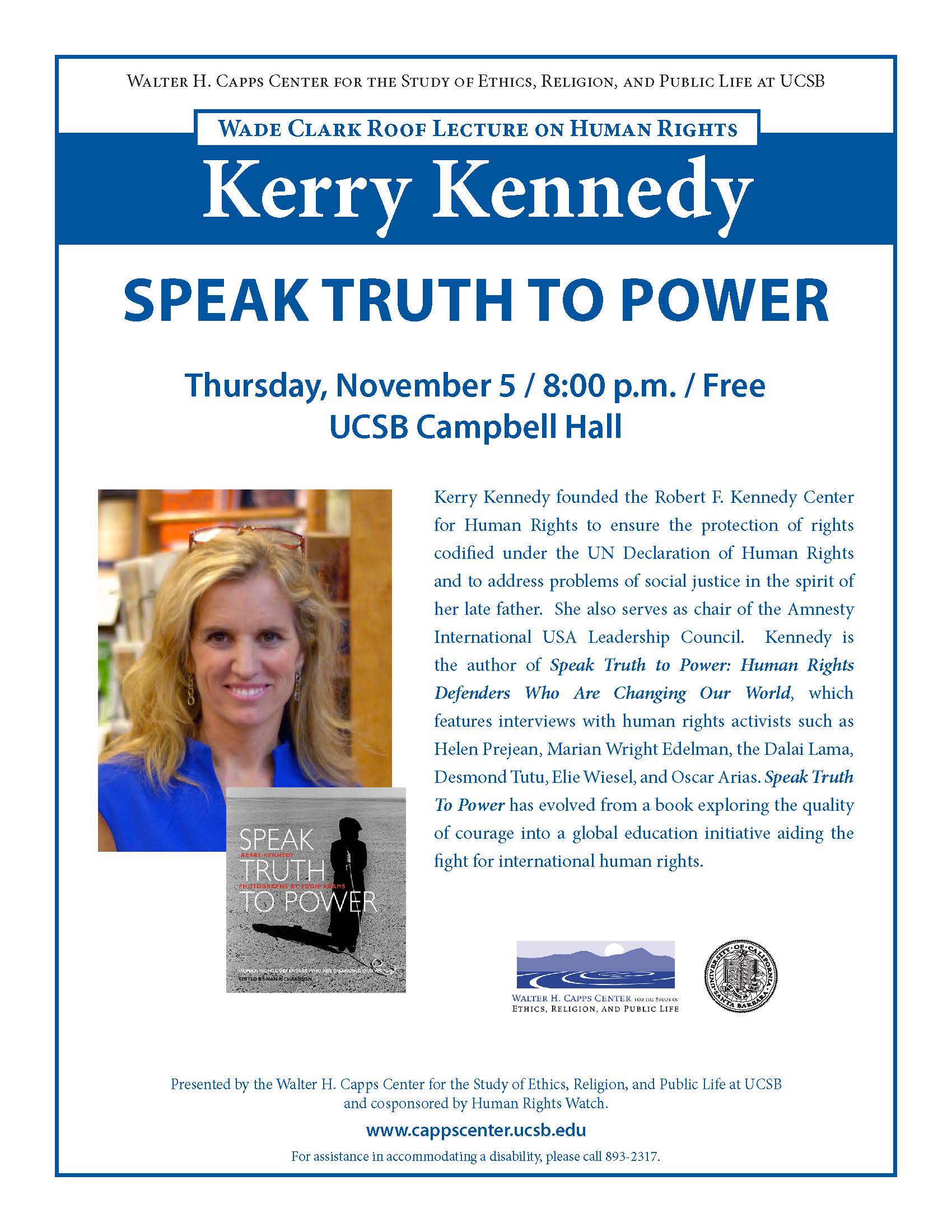 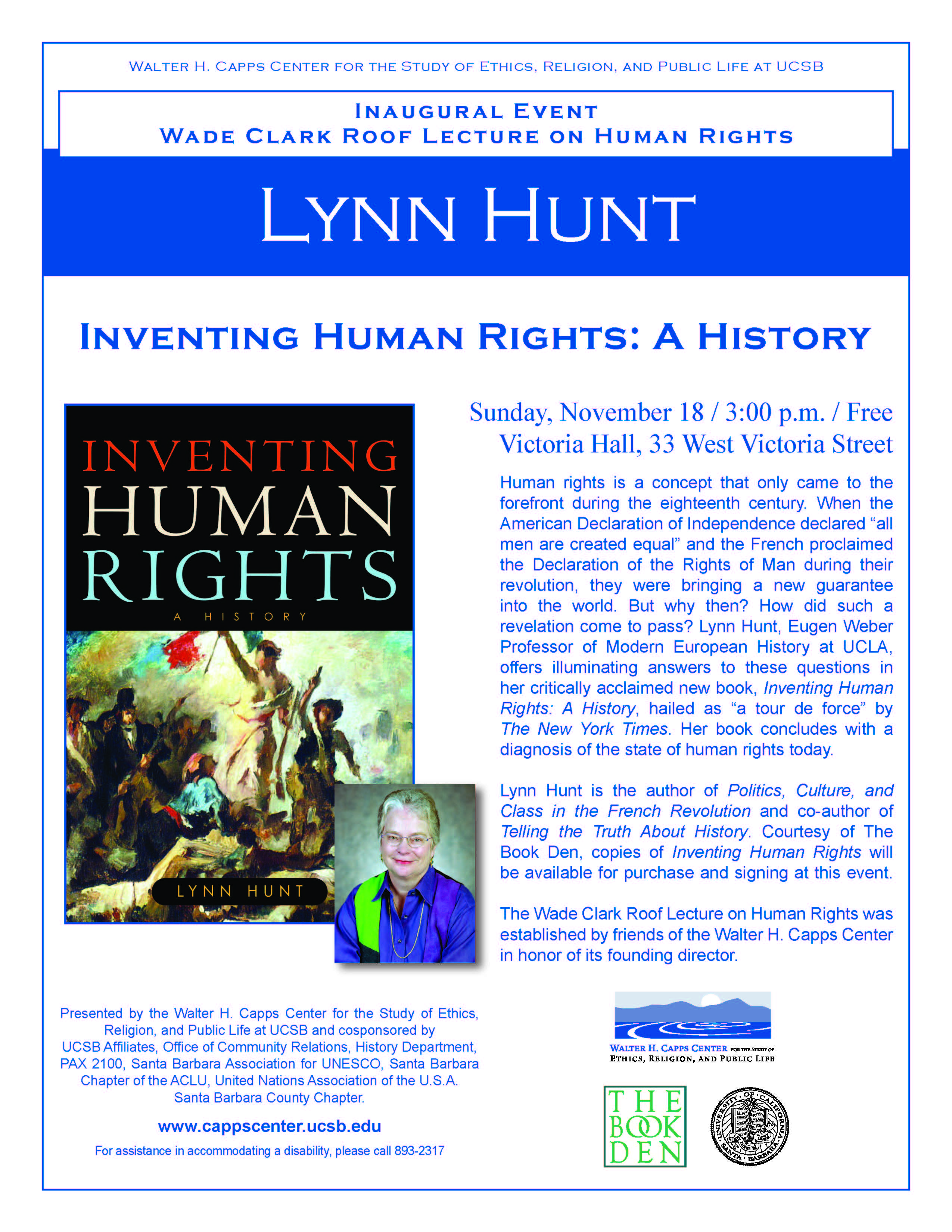